What is a personal service company?

A personal service company (PSC) is a type of limited company, usually with one or two directors, that functions as an intermediary through which a worker provides services to an end-client.

The term has no legal definition, but has been used increasingly by HMRC in relation to contractors, consultants and other independent professionals, who traditionally have used limited companies as intermediaries to carry out temporary assignments for end-clients (often under a working arrangement that is comparable to that of regular employment).

Until recent years, personal service companies were the accepted industry-standard way of working for contractors of this type. Historically, end-clients required that contractors work via an intermediary rather than on their own company payroll, to remove the risk and administrative burden that would be associated with employing them.

As mentioned above, there is no legal definition for a personal service company, but in the context that HMRC uses the term, it is understood that:

Is it recommended to use a personal service company?

PSCs have now become a thorn in HMRC’s side who view these ‘intermediaries’ as disadvantageous from the point of view of collecting tax. PSCs have come to be viewed as vehicles for ‘disguised employment’, especially in cases where the contractor’s work arrangements resemble that of an employment situation.

The Off Payroll Working (IR35) legislation, updated in 2017 for the public sector, and due in April 2021 for the private sector, is designed to distinguish the contractors whose working arrangements resemble those of regular employment (i.e. ‘caught by’ IR35), and discourage them from using personal service companies to carry out their work.

The new IR35 rules put the responsibility in the hands of the end-client to determine the worker’s IR35 status, and blanket status determinations are to be expected, thus resulting in many more contractors being caught by IR35.

Those who are caught by IR35, and who continue to work through a PSC, are now subject to a host of new taxation rules. Contractors are likely to be over-taxed, and the 5% allowance has been removed, allowing no spare funds to cover the additional expenses of running a limited company.

As a result, the PSC has become an unworkable solution in the current climate.

See our handout IR35 Explained for more detailed information on this.

What is the solution if my contract is under IR35?

If you are caught by IR35, you are required to be on a payroll and taxed in the same way as regular employees on a payroll would be, without the tax benefits that come with running a limited company (i.e. ability pay dividends, claim certain expenses, etc). 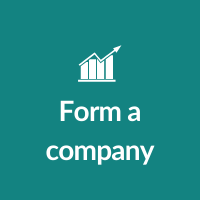 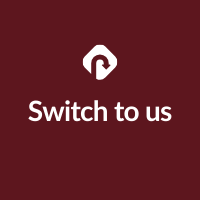 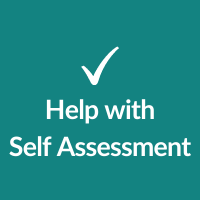 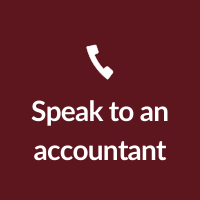 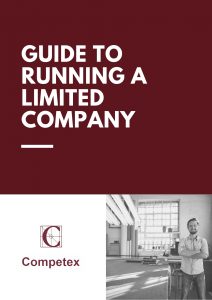