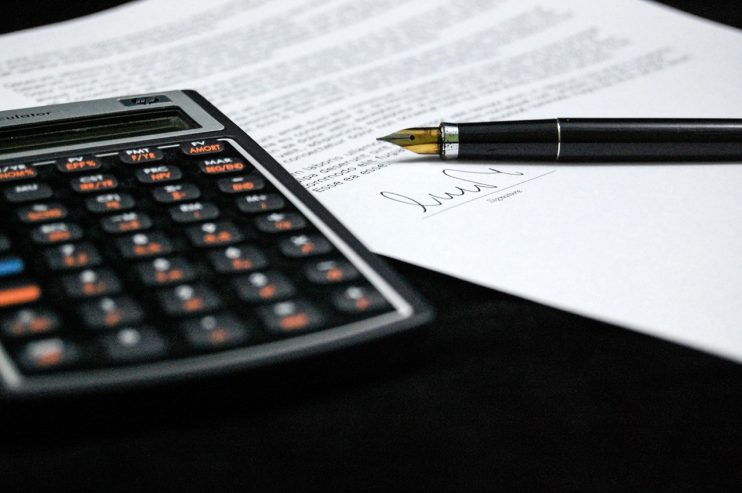 HMRC is warning that taxpayers could face penalties if they fail to declare their income on foreign assets before new ‘Requirement to Correct’ legislation comes into force.

HMRC is urging UK taxpayers to come forward and declare any foreign income or profits on offshore assets before 30 September to avoid higher tax penalties.

New legislation called ‘Requirement to Correct’ requires UK taxpayers to notify HMRC about any offshore tax liabilities relating to UK income tax, capital gains tax, or inheritance tax. The most common reasons for declaring offshore tax are in relation to foreign property, investment income and moving money into the UK from abroad. HMRC has stated that over 17,000 people have already been in contact to notify they have tax due from sources of foreign income, such as their holiday homes and overseas properties.

The Financial Secretary to the Treasury, Mel Stride MP, said:

‘Since 2010 we have secured over £2.8bn for our vital public services by tackling offshore tax evaders, and we will continue to relentlessly crack down on those not playing by the rules.’

‘This new measure will place higher penalties on those who do not contact HMRC and ensure their offshore tax liabilities are correct. I urge anyone affected to get in touch with HMRC now.’

From 1 October more than 100 countries, including the UK, will be able to exchange data on financial accounts under the CRS. It is expected that the CRS data will significantly enhance HMRC’s ability to detect offshore non-compliance and it is in taxpayers’ interests to correct any non-compliance before that data is received.

Taxpayers can correct their tax liabilities by:

Once a taxpayer has notified HMRC of their intention to make a declaration, by the deadline of 30 September, they will then have 90 days to make the full disclosure and pay any tax owed. To ensure there is an incentive for taxpayers to correct any offshore tax non-compliance on or before 30 September 2018 there are increased penalties for any failures to correct by that date.

If taxpayers are confident that their tax affairs are in order, then they do not need to worry. However if you are unsure, please contact us.

Amy FowlerTaxpayers could face penalties if they fail to declare income on foreign assets09.06.2018